The Great Divide – A punter’s cash, an electoral crash & the famous yellow sash. 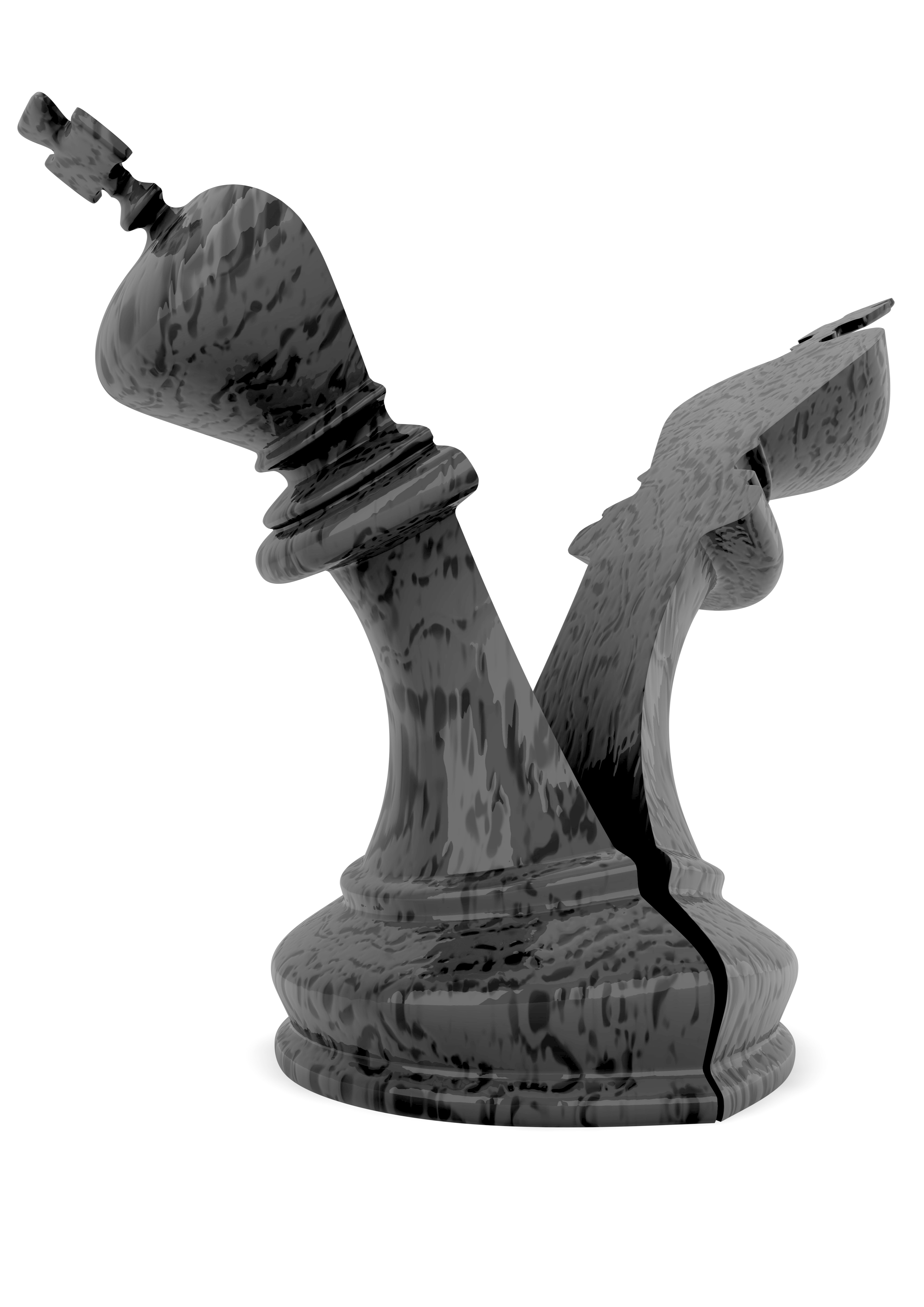 It has been an extraordinary 2020 and you could certainly be forgiven for feeling like we are living in the twilight zone. Speaking of which, I trust that some of you were fortunate enough to have some fun on Cup Day this week, when Twilight Payment delivered Jye McNeil his first Melbourne Cup from his maiden ride.

The family and I spent the day at home watching it on television; the absence of crowds appearing as surreal as AFL players running around an empty stadium to digitally edited cheering or an all-Victorian AFL Grand Final played under lights in Queensland.

Our youngest son Tom won himself some money with our annual cup sweep. He was tickled pink, making sure he rubbed it in nicely to his siblings, before I got all Dad-interventionist and threatened to divide his winnings across the others as it was not his capital to begin with and this would further serve as an effective teaching moment about the pitfalls of socialism.

The kids were all extremely upset when they heard the VRC had to humanely euthanise Anthony Van Dyck, their sorrow similar to what I experienced when the Reserve Bank of Australia humanely euthanised conservative investors on Cup Day with a reduction in interest rates to 0.1%.

While this was good news for the average borrower, unfortunately the conservative investor found themselves suitably whipped (much like Kerrin McEvoy to the Prince of Arran) by central bank intervention, cash rates and fixed interest returns.

The rate reduction and the introduction of quantitative easing with $100B of Government Bonds on the RBA radar over the next six months is designed to stimulate borrowing and investments and reduce the value of the Australian Dollar to stimulate growth. This is a first for the Reserve Bank of Australia, however just like Jye McNeil who produced a Melbourne Cup from his first ride, or a Marlion Pickett for the Tigers in 2019 who won a premiership from one AFL game, the reserve Bank of Australia is hoping that its maiden voyage will bring economic growth and its own economic recovery cup.

By the way, let me take this opportunity to congratulate all those Richmond supporters out there on winning yet another premiership; the third in four years. They are an almighty team, and you can see just how united they are as entire football club.

What is not united is our society, culture and way of life – never have we seen such significant division both within our country and across the globe. Even right here in Melbourne, we have just lived through one of the greatest divides in recent memory with an almost equal split of those for and against Dan’s Covid-19 lockdown measures.

We have significant hostility that has been building up in relation to an array of social, cultural and political issues with moderates stretched between these extreme right/left factions or conservative/liberal issues and the biggest example has played out before our eyes in the U.S Elections. Their election process is quite different from ours; unlike Australia, voting in the U.S is not compulsory and therefore, political candidates need to create division and energise their base to proactively go out to vote on issues they are passionate about, unlike the Australian approach which focuses on trying to sway the moderate or undecided voter.

It looks as though we are going to see a President Biden as the 46th President of the United States under a Biden/Harris Administration. The blue wave has not materialised, and it appears that Democrats will retain the majority in the house, whilst the Republicans will control the senate.

With such a close election outcome, the American people have never been so equally divided and as it looks like Trump is calling foul play regarding the result, this is only likely to exacerbate the situation. It will galvanise some of his rusted-on supporters and we potentially face four years of questions surrounding the legitimacy of the election result.

So, what does all this mean for markets?

Well the futures fluctuated rapidly as the election counting was underway. They were initially pointing downwards, before rising rapidly as it looked like we were going to see a repeat of 2016. However, as the race tightened and an early call was given to Arizona for the Democrats, they retreated somewhat, before rising on the evidence that a Republican majority senate would be returned.

The senate race was as important as the race for the White House and the divided majority across the house and the senate provides some insulation from wholesale policy changes, which may have impacted the markets. Therefore, the post-election trading responded positively to the shared balance of power.

Whilst the results of the election outcomes are now headed to the courts and it may be some time, before we see an official President Biden victory or late staged Trump comeback, it now seems more unlikely that we will see the retreat associated with the increased taxes applying to corporate America. We may see more stale mate decisions and this in turn could retain the status quo. However, just like trying to back a winner in the Melbourne Cup, it is equally difficult to determine which way markets respond in the short to medium term, with the degree of uncertainty and unfortunately the possibility of unrest.

The Richmond Tigers jumper is divided by the yellow sash, just as my Essendon Bombers jumper is separated by the red sash. On each side of the divide, the material is the same. This is an accurate representation of our society; we think we’re vastly different politically and ideologically, but we’re all made from the same material and must remember to focus on not what divides us, but what unites us.

At the beginning of 2020 (before we slipped into what can only be described as a year we’d all like to forget) we decided to run a MIcroCap Monopoly competition. All clients and Facebook followers were randomly allocated an Australian Stock Exchange listed Microcap company, which is defined as a company that has a market capitalisation or value which is at the lower end of the publicly listed company spectrum. These companies rarely get much media coverage and we thought it would be a good idea to showcase some of the smaller companies that exist on the Australian share market.

The winner of this competition will be the client or Facebook follower whose company exhibits the greatest uplift in market valuation from January 1st to December 31st by percentage. The lucky recipient will receive a $2,500 Flight and Accommodation voucher or a contribution to the same value to their chosen charity.

Here are our current top 5 with two months remaining in the competition:

East Energy Resources Limited (EER) is a coal exploration and development company with a primary focus in the Eromanga Basin in Queensland. The Company is currently focusing on its new purchase project, Idalia Coal project along with the existing Blackall Coal Project.